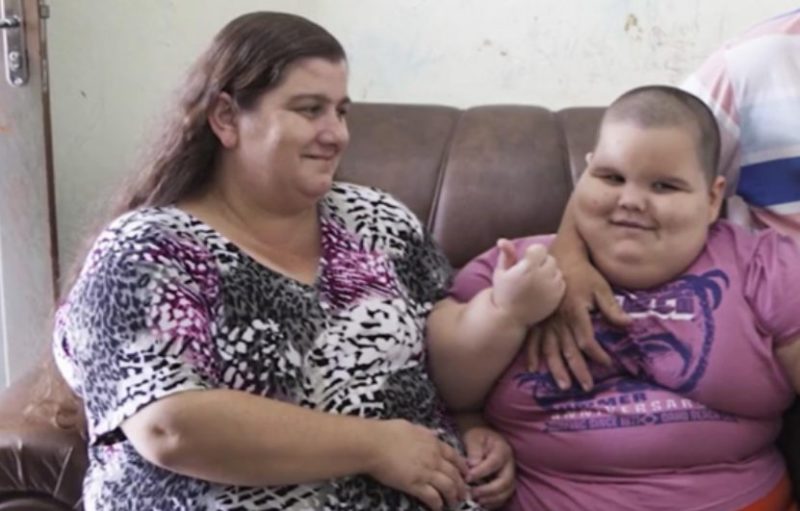 All due to the fact that their metabolism has not yet stabilized.

But the Brazilian child, whose name is Misael Caldoño Abreu, beats all conceivable and unthinkable records.

He was born late, the mother at the time of the birth of the child was 37 years old.

The baby showed a true love for food already in the first month; in the first 30 days of life, the baby gained three kilograms, which impressed all the doctors who saw him.

But the rate of weight gain has not changed with age.

Already at the age of five, the boy began to weigh like an adult man.

The maximum weight mark at that moment was 80 kilograms. 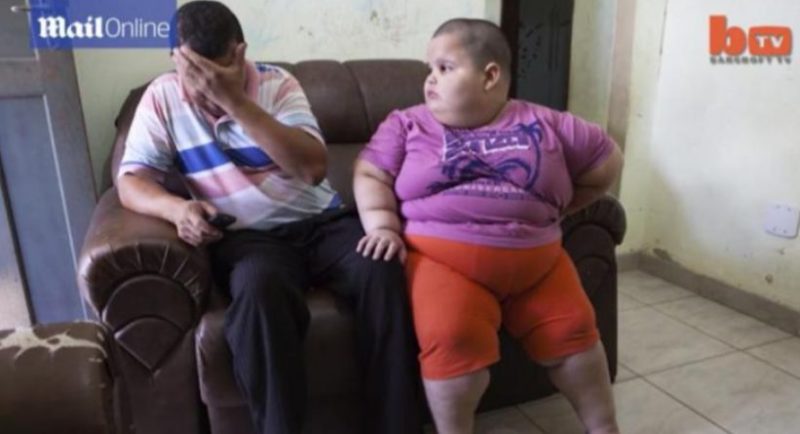 Then the doctors sounded a real alarm and began to examine the child to understand whether this condition threatened his life or not.

This disease is due to the fact that a fragment of genes from the father is lost for some reason.

The syndrome was first described only in 1956, it is poorly understood and occurs in one child in 15,000.

It is usually characterized by obesity, mental retardation, facial dysmorphia and other defects.

It is this disease that makes the boy constantly feel hungry. 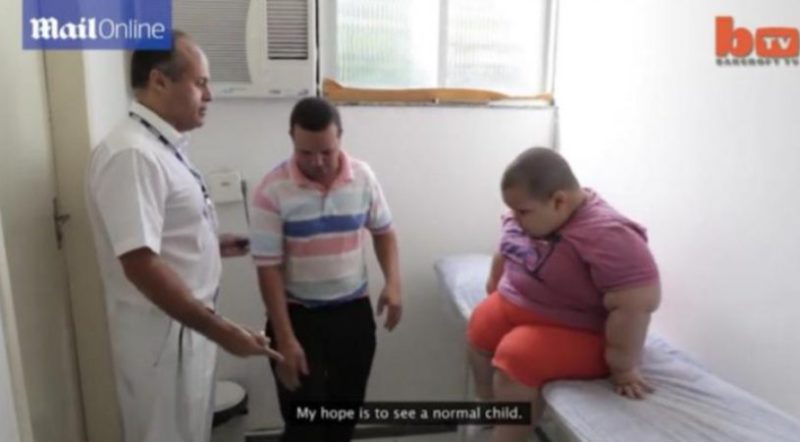 Brazilian doctors do not understand how to help the boy.

Working with a psychologist, restricting food, and so on did not help in any way.

As a result, the boy was prescribed daily walks, but even here he cannot cope on his own, his parents have to hold him when moving.

But parents hope that they can send the child to another country where medicine is better developed.

It is a matter of life and death for a young citizen of Brazil.

The fact is that during sleep, his breathing sometimes stops. And only complex therapy can help.