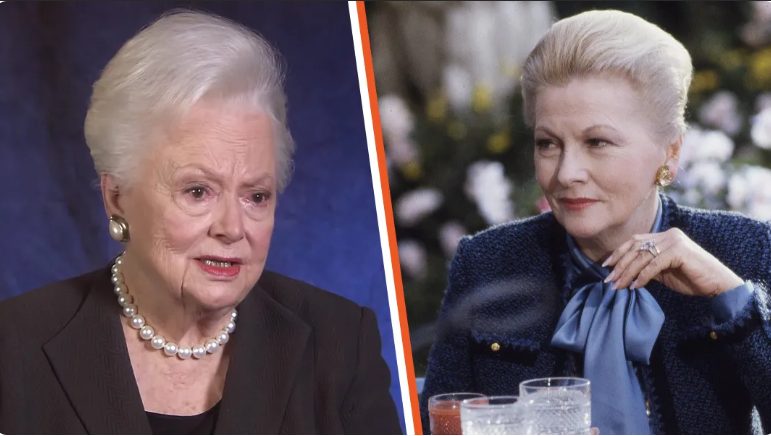 Olivia de Havilland and Joan Fontaine are sisters who ruled Hollywood and became one of the most legendary actresses.

Although they both had successful careers, they also had one of Hollywood’s longest sibling rivalry.

This fight of sisters did not begin when they began appearing in films, but rather early, when they were youngsters.

According to the news, it all started when their mother stayed after their father had departed with his lover.

Lillian de Havilland, Fontaine, De Havilland’s mother, married George Fontaine, with whom Joane got close, but her sister did not.

According to Joan de Havilland’s biography No Bed of Roses, de Havilland couldn’t bear the prospect of sharing parental attention. 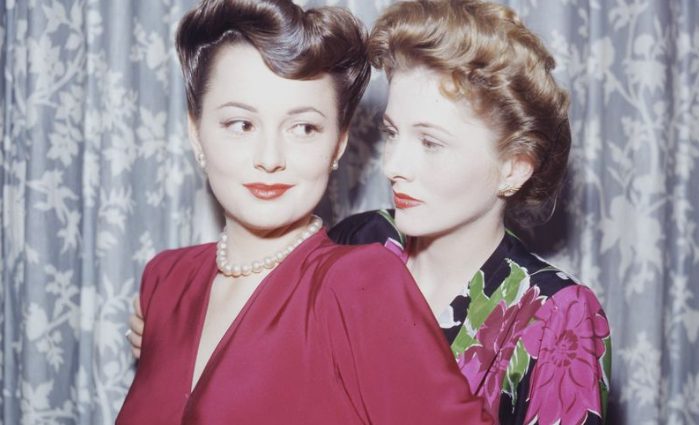 Therefore, their relationship grew into a competitive one that lasted into their adult lives.

Siblings are renowned for squabbling but quickly reconciling.

But de Havilland and Fontaine took it to new heights.

At the age of nine, one of the sisters nearly murdered the other. Fontaine claimed her sister fractured her collar bone.

The public quarrel between the Hollywood sisters was sparked by a Life Magazine piece headlined “Sister Act” published just before the 1942 Oscars.

After De Havilland and Fontaine were nominated, the race to see who would win an Oscar began.